"Making sure your offspring know how to clean their teeth appears to be as important to monkeys as to humans.

Female monkeys in Thailand have been observed showing their young how to floss their teeth - using human hair.

Researchers from Japan said they watched seven long-tailed macaques cleaning the spaces between their teeth in the same manner as humans.

They spent double the amount of time flossing when they were being watched by their infants, the team said.

This suggests the mothers were deliberately teaching their young how to floss, Professor Nobuo Masataka of Kyoto University's Primate Research Institute said.

"I was surprised because teaching techniques on using tools properly to a third party are said to be an activity carried out only by humans," he told the AFP news agency.

He said the study, carried out in Lopburi, north of Bangkok, is still in the hypothesis stage.

"We would like to shift our focus to the baby monkeys to check whether the mothers' actions are effectively helping them learn how to clean their teeth," he added. " 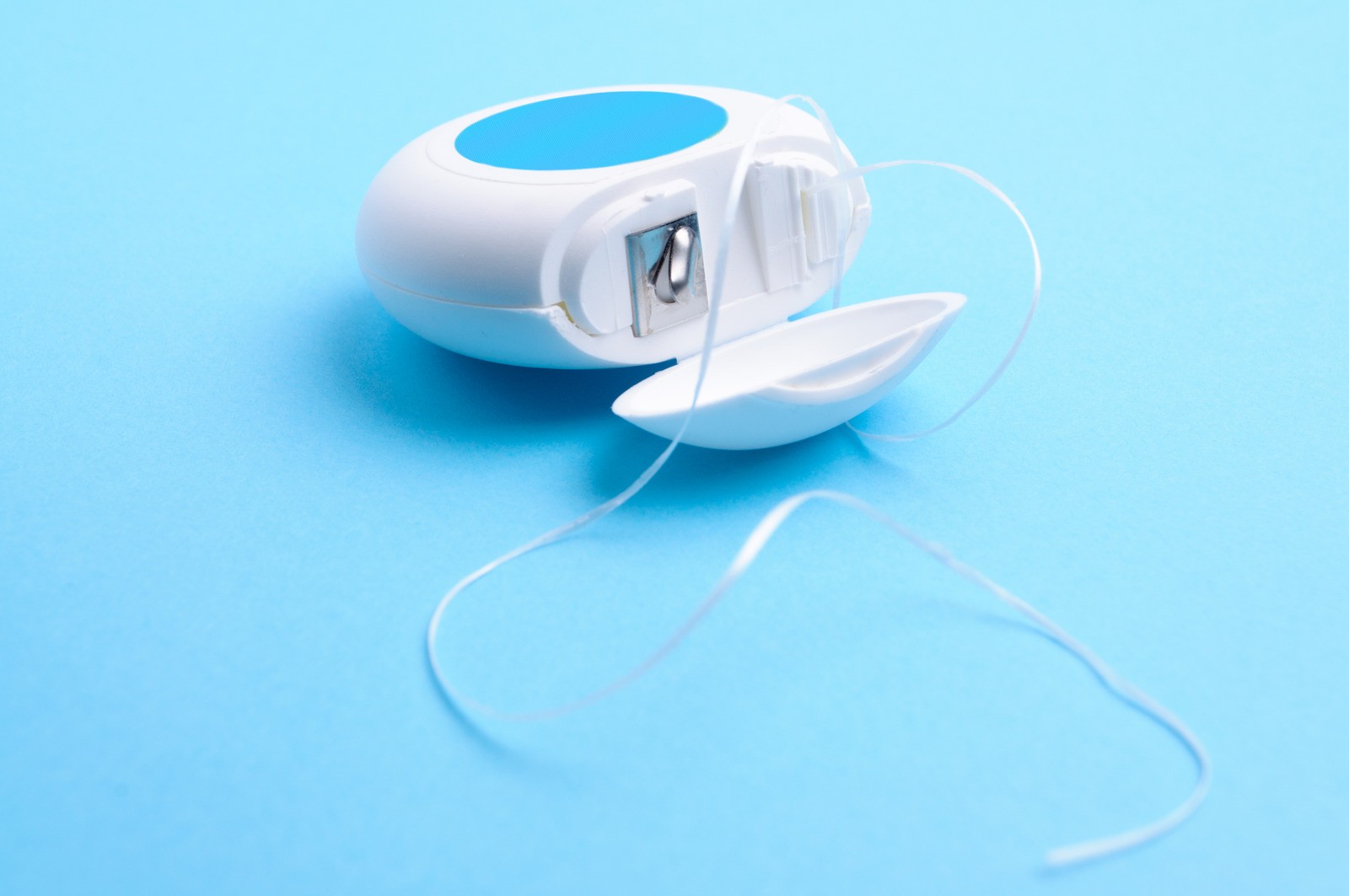 A Guide to Flossing and How to Floss Your Teeth

ADVANCED DENTISTRY WITH A GENTLE TOUCH

Our office not only smells clean and fresh but is a safe haven as well. Since March 2000,…
END_OF_DOCUMENT_TOKEN_TO_BE_REPLACED

Its great that we are ready to celebrate a new year and a new beginning. To make sure…
END_OF_DOCUMENT_TOKEN_TO_BE_REPLACED

Tweak your Thanksgiving with Teeth-Friendly Foods Turkey What we Like: Protein power packed with every bite. What we…
END_OF_DOCUMENT_TOKEN_TO_BE_REPLACED

What is wonderful is that diabetes and oral problems are controllable.
END_OF_DOCUMENT_TOKEN_TO_BE_REPLACED

Good tooth and gum care are the key to reducing plaque.
END_OF_DOCUMENT_TOKEN_TO_BE_REPLACED