A research team led by psychologist C. Nathan DeWall of the University of Kentucky College of Arts and Sciences Department of Psychology has uncovered evidence indicating that acetaminophen (the active ingredient in Tylenol) may blunt social pain. DeWall and colleagues investigated this connection through two experiments.

In the first experiment, 62 healthy volunteers took 1,000 milligrams daily of either acetaminophen or a placebo. Each evening, participants reported how much they experienced social pain using a version of the Hurt Feelings Scale, a measurement tool widely accepted by psychologists as a valid measure of social pain. Hurt feelings and social pain decreased over time in those taking acetaminophen, while no change was observed in subjects taking the placebo. Levels of positive emotions remained stable, with no significant changes observed in either group. These results indicate that acetaminophen use may decrease self-reported social pain over time, by impacting emotions linked to hurt feelings.

We were very excited about these initial findings, DeWall said. The next step was to identify the neural mechanisms underlying the findings.

In the second experiment, 25 healthy volunteers took 2,000 milligrams daily of either acetaminophen or a placebo. After three weeks of taking the pills, subjects participated in a computer game rigged to create feelings of social rejection. Functional magnetic resonance imaging (fMRI) employed during the game revealed that acetaminophen reduced neural responses to social rejection in brain regions associated with the distress of social pain and the affective component of physical pain (the dorsal anterior cingulate cortex and anterior insula). In other words, the parts of the brain associated with physical lit up in the placebo subjects when they were rejected, while the acetaminophen group displayed significantly less activity in these brain areas in response to rejection.

According to the academic paper detailing the experiments:

"Findings suggest that at least temporary mitigation of social pain-related distress may be achieved by means of an over-the-counter painkiller that is normally used for physical aches and pains."

If acetaminophen reduces the distress of rejection...the stress of dental anxiety could be reduced as well.

For those of you looking for a natural form of anxiety relief, several clinical trials have shown that turmeric can influence neurotransmitter balance in the brain. Curcumin appears to have an antidepressant and anxiolytic effect through its ability to modulate levels of serotonin and dopamine.

The Calmistry program – presented on CD with an accompanying booklet – provides medically-proven tools and techniques you can learn and use forever to overcome the anxiety you currently associate with dental treatment.

Using guided relaxation, visualization, and gentle but powerful affirmations, Calmistry helps create a peaceful, resourceful internal state that you can access anytime – even at the dentist’s office! Follow the program at your own pace; listen at home or at the office. It’s completely safe, and absolutely drug-free (a great alternative or accompaniment to sedation dentistry).

The Calmistry program was developed by Kerry P. Gillespie, MS, and Robert Korwin DMD MAGD, who originally used the same techniques on a patient of Dr. Korwin’s who suffered from dental anxiety but for whom sedation dentistry was not an option.

Turmeric for Depression & Anxiety: Is Curcumin a Good Antidepressant? 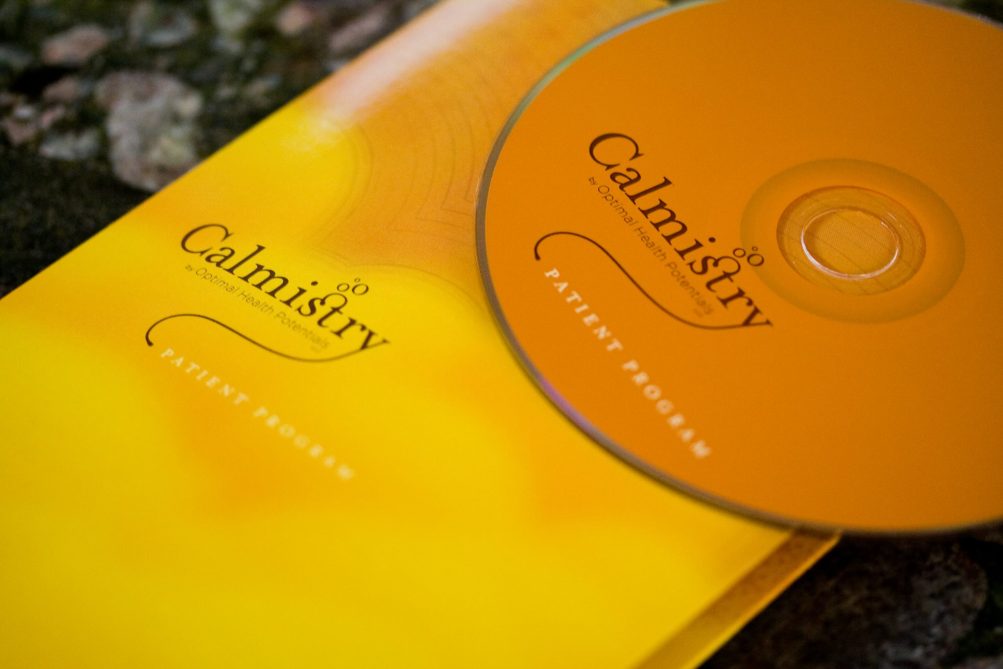 Its great that we are ready to celebrate a new year and a new beginning. To make sure…
END_OF_DOCUMENT_TOKEN_TO_BE_REPLACED

Tweak your Thanksgiving with Teeth-Friendly Foods Turkey What we Like: Protein power packed with every bite. What we…
END_OF_DOCUMENT_TOKEN_TO_BE_REPLACED

What is wonderful is that diabetes and oral problems are controllable.
END_OF_DOCUMENT_TOKEN_TO_BE_REPLACED

Good tooth and gum care are the key to reducing plaque.
END_OF_DOCUMENT_TOKEN_TO_BE_REPLACED

Salt water can also be used as an adjunct to routine brushing and flossing for prevention of oral diseases.
END_OF_DOCUMENT_TOKEN_TO_BE_REPLACED